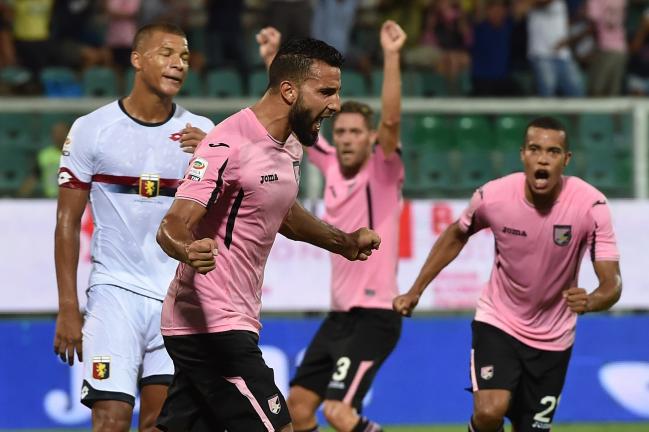 A 90th minute winner, a clean sheet, a solid display and the full three points is a great way to kick off the 2015-16 Serie A season. Palermo had not won their opening fixture since the 2011-12 season in the 4-3 thriller over Inter led by Devis Mangia. Ironically, the man coaching Inter at the time was the inglorious Gian Piero Gasperini – a man whose time at the helm of the Rosanero bench isn’t remembered too fondly.

Nevertheless, the Rosanero came into the match with some momentum from their Coppa Italia victory over Avellino but utterly devoid of any proper striker options on paper, at least. The sale of Andrea Belotti to Torino left Beppe Iachini with little choice but to roll with an attacking duo of Franco Vazquez and midfielder-turned-striker Robin Quaison.

The opening minutes were dominated by the visitors as Genoa had two clear-cut chances when Goran Pandev lost his markers – Roberto Vitiello and Andrea Rispoli – on his way to goal. Thankfully, Stefano Sorrentino was there to deny him on both occasions. The Palermo keeper is a luxury to have between the sticks and the captain’s armband he sports is merely the symbol of everything he is to this young side.

After the first quarter of an hour, the Rosanero began to settle down and find a rhythm; yet, there was no bite to the attack and the club was rather disjointed from midfield to attack. Iachini wasted no time in correcting the problem. He pulled Ivaylo Chochev after just 30 minutes and threw on the Macedonian Aleksandar Trajkovski to create some pressure on the Genoa back line.

Iachini’s decision proved to be masterful. Immediately, Palermo looked more lively and started to carve out opportunities. Trajkovski and Vazquez linked up quite nicely several times. A couple of penalty shouts went begging but Trajkovski was giving the Grifone problems.

Palermo did what they do best. From inside the box, Luca Rigoni smacked a shot off the crossbar. Not to be outdone, Franco Vazquez unleashed a curler from outside the box that seemed destined for the net but it also ricocheted off the crossbar. It’s a worrisome sign that the Rosanero’s woodwork-hitting days are still not over. The official count is now at four (two crossbars, two posts) in two official matches. Last year’s woes have spilled over into this season.

Just when it seemed that Palermo would have to settle for a draw, an unlikely hero stepped forward. In the first minute of stoppage time, a Rosanero free kick was lofted into the box. Genoa’s defenders did not deal with it very well and a scuffed clearance pushed the ball to the feet of debutante defender Abdelhamid El Kaoutari. Cool and composed in front of Genoa’s keeper Eugenio Lamanna, El K unleashed a left-footed rocket into the roof of the net. Palermo found the match-winner from the unlikeliest of sources:

El Kaoutari had 1 goal in 145 matches for #Montpellier in Ligue 1. Gets 1 (and the match winner) in his 1st game in Serie A for #Palermo.

Delirium ensued. Palermo held on for the remaining minutes to get a solid and deserved win in front of the Rosanero faithful at the Renzo Barbera. It was the perfect start for new campaign. The objective of survival remains:

It was a masterclass in coaching brilliance from Iachini. With a depleted squad in attack, Iachini never made any excuses; rather, he set up his team to play to its strengths. When he saw things weren’t working, he didn’t wait to make amends. The Chochev substitution in the first half, in all likelihood, made this result possible. Had Iachini waited any longer, Palermo would’ve likely conceded a goal.

There were plenty of positives to take away from the opener. Palermo’s back line – albeit a couple of shaky moments from the usually reliable Vitiello – is an improvement from last season. Pipo Gonzalez is a leader and El Kaoutari already instills a quiet confidence with his presence. The midfield continues to be the club’s strongest area. Mato Jajalo put in a fantastic performance and Rigoni is picking right up where he left off. At the very least, he deserves a mention for a spot on the Azzurri roster. Oscar Hiljemark also made his debut and had some positive plays. The position is simply bubbling over with talent when you consider the likes of Ahmed Benali and Gaston Brugman as well. If Palermo can find several true options up top, this could be a very comfortable and possibly rewarding season.

The first one is in the books though! 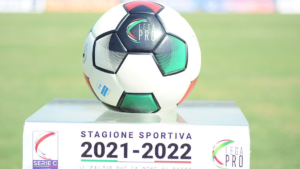 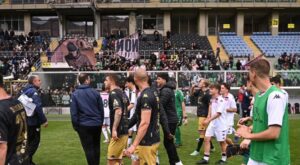 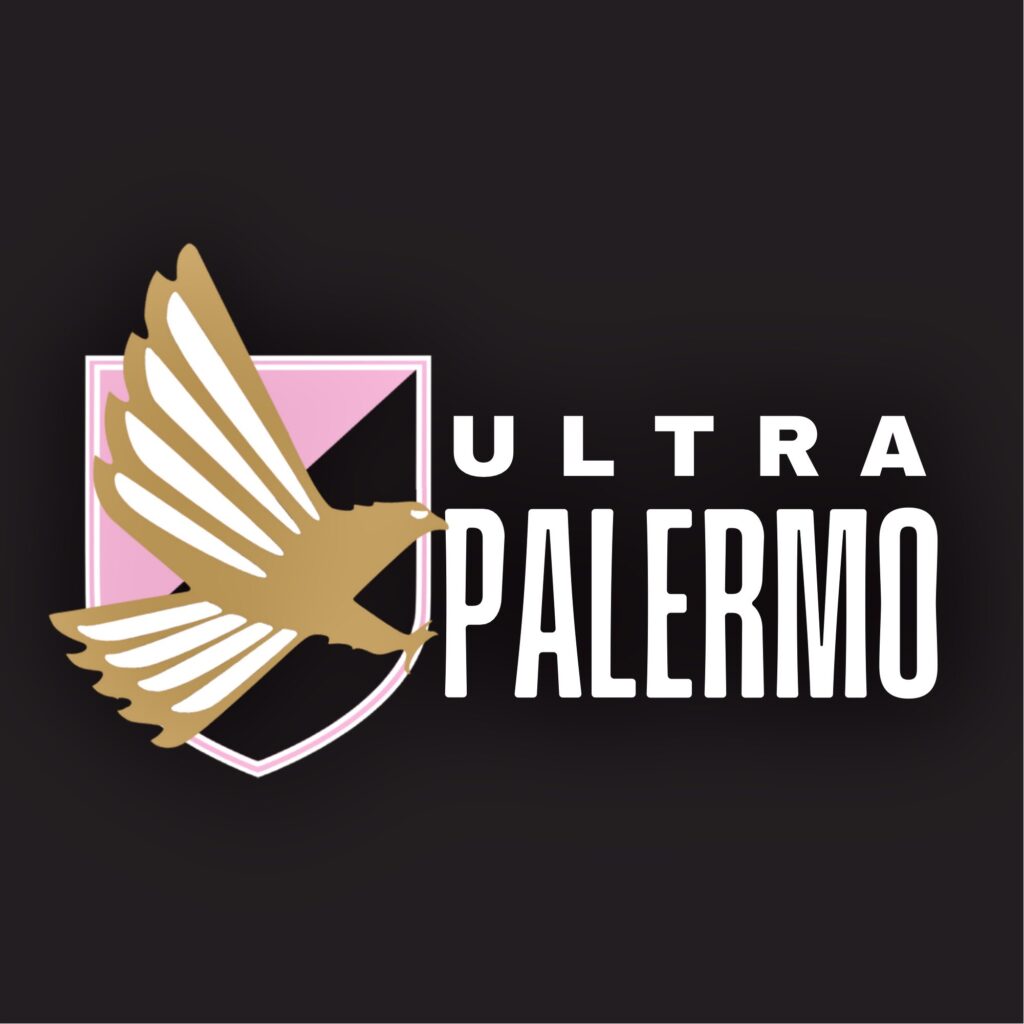 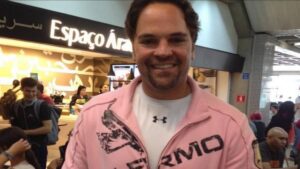 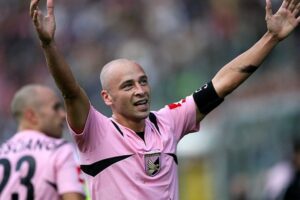