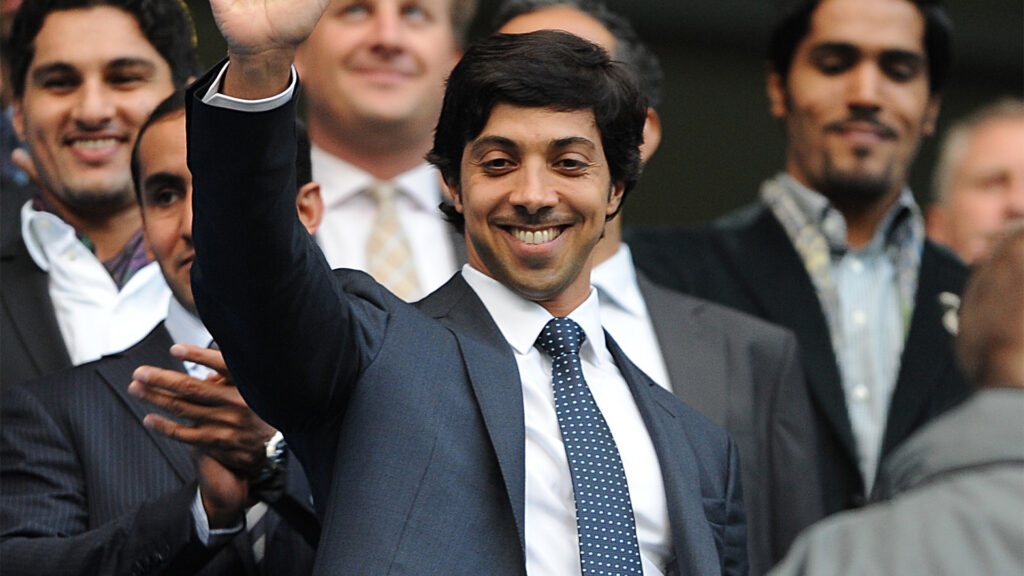 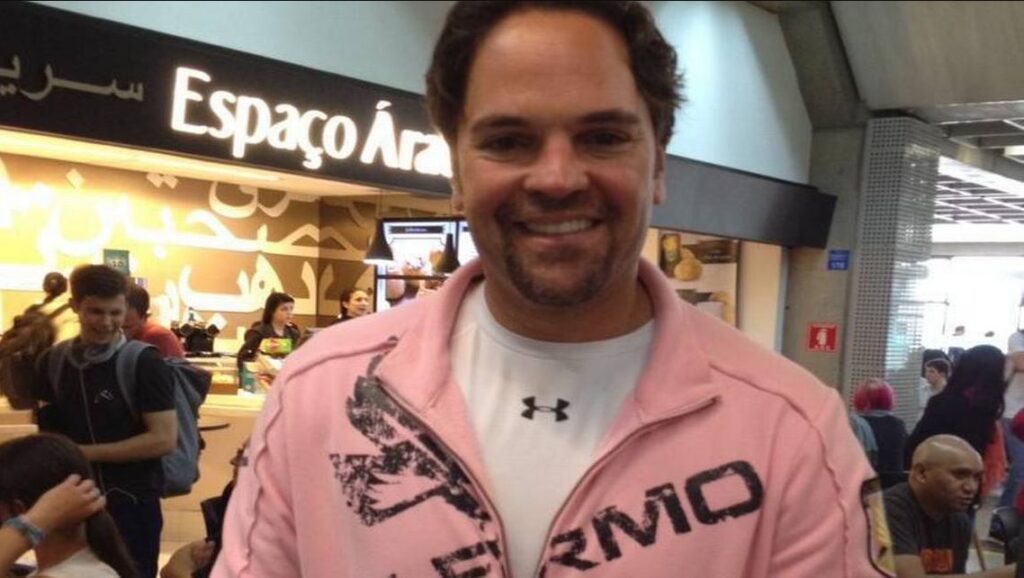 Today, Ultra Palermo would like to introduce a new segment on the site entitled, “Passion from the People”. It’s a chance for you – the fans – to tell your story of how and why you became a Palermo fan. If you would like to participate, send an email to ultrapalermofc@gmail.com with your story. To […] 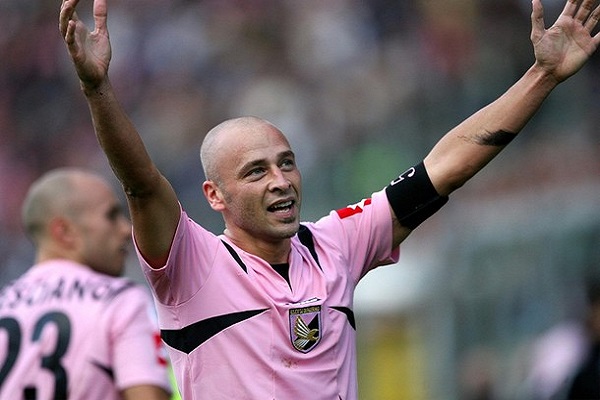 “I don’t want to embarrass anybody anymore, my decision is to end my experience here in Palermo”. I used to divide Palermo’s recent history into two parts: the Corini Era and the Miccoli & Migliaccio Era. The quote above definitively closed the first era, the era of the great Palermo: a team that conquered Serie […]