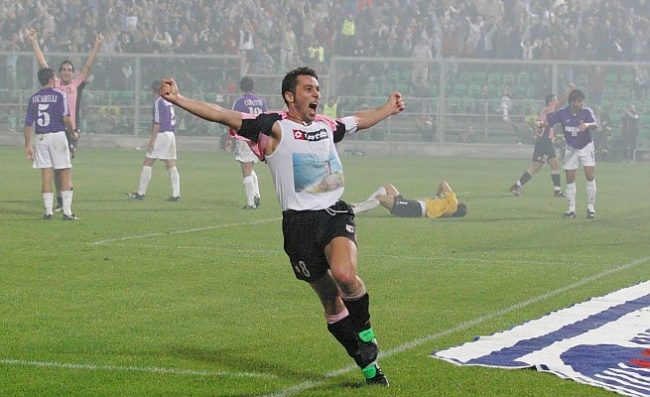 September 12th, 2004, an historical day for Palermo and its supporters. After 31 years, Palermo was back in Serie A. The once called La Favorita, now Renzo Barbera, was going to be sold out all season long, and the city was literally paralyzed because of the opening match against Siena. On the pitch were all the […]